Plant a tree in memory of William
An environmentally-friendly option 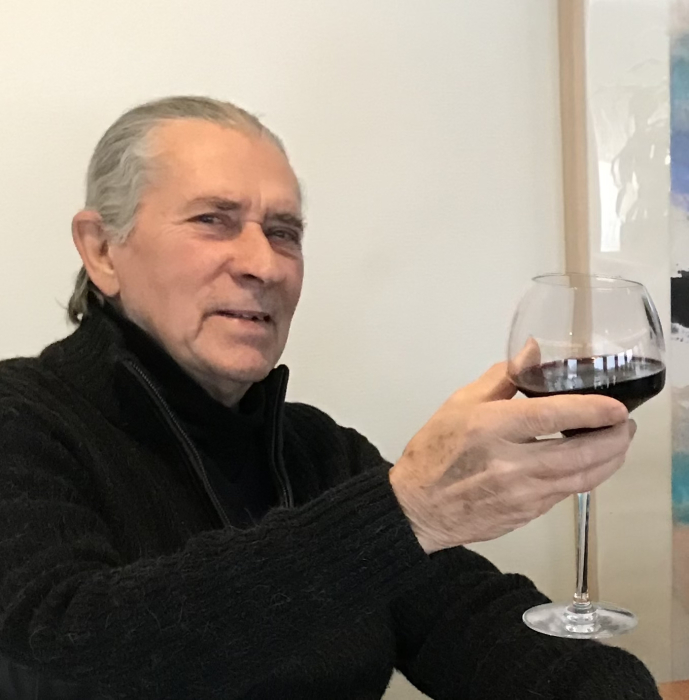 Billy Ackerman grew up on Lake Minnetonka and, although he loved his travels around the world, always came back to live near the Lake.  In his early years, he built model airplanes and a speed boat, dreaming about flying in the air or over the water.  He manifested those dreams later in life, serving as Captain and Navigator in the Air Force during the 1960’s, piloting small planes as a civilian, and racing sailboats in many regattas on Lake Minnetonka.  He used the Lake year round, sailing and speed-boating in the summer and ice-boating in the winter.

Always active and athletic, he found a sport to suit every season of his life.  He played hockey, taught downhill skiing and was a competitive water-skier.  He then coached tennis, earned his black belt in taekwondo, and developed a passion for golf.  During his later years, he walked miles a day and practiced qi gong with deep commitment.

Billy also equally enjoyed contemplative study.  He avidly read religious and philosophical texts making elaborate tabulations on each and jotting down meaningful quotes to remember and live by.  His favorite quote being Jesus’ words to the Pharisees in Luke 17:21, “The Kingdom of God is within you.”  He loved to discuss politics and world order, priding himself on his comprehensive working knowledge of the world stage.  His capacity for comedy and cutting wit were unmatched.  He will be missed dearly by all who knew him.

Plant a tree in memory of William by clicking here.
To send flowers to William's family, please visit our floral store.

A service summary is not available

Plant a tree in memory of William
An environmentally-friendly option

Plant a tree in memory of William

1 tree planted in memory of William

Billy and I were more than first cousins, we were best friends and spent hours on the phone discussing philosophy, politics and spiritual issues. He was verity smart, perhaps a genius. We were looking forward to my coming from AZ to stay with him and Kety June 13-14th. I miss you and love you Billy!!❤️

A Memorial Tree was planted for William A Ackerman

Plant a tree in memory of William